China has 500 steelmakers and annually imports 1.1 billion tons of iron ore worth 180 billion dollars! … Until 2010, the price of iron ore was a coefficient of #steel price, which was negotiated and finalized annually… but with the growth of China’s demand, iron ore exporters moved to spot contracts.

A large number of Chinese buyers in the international market has been the cause of negative competition and the growth of iron ore prices in recent years… Now the government is looking for a change in strategy and the purchase of iron ore is supposed to be concentrated in order to avoid the competition and games of international traders. Last week, China registered a new company called ChinaMineralResourcesGroup with a capital of 3 billion dollars, so that the purchase of the world’s iron ore will be done centrally by this company… The CEO of the company, Mr. Yao Lin, is the former director of Chinalco, and the executive director is Mr. Guo Bin, the vice president. Baowu has been the world’s largest steelmaker

#commodity China’s centralized purchasing strategy can limit the fluctuations of steel and iron ore in the future and become the reason for the rationalization of prices by reducing competition. 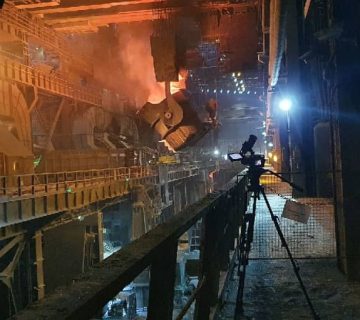 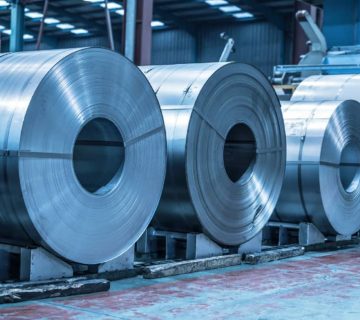